My mother-in-law has been on my mind. Now, let me start by saying not only do I love Myrtle Raines, I actually LIKE her, too. I know there can be a really negative connotation involving mothers and daughters-in-laws, but we’ve genuinely always gotten along very well.

She had knee surgery just over a week ago. Mom has needed it for quite some time but like most aches and pains it took her awhile to realize surgery was the only option. At 83 (I don’t think she’ll mind me telling her age) any surgery is risky business. Mom is a fretter. She has fretted this surgery for months and months. And the thing she has fretted the most is who would take care of her after the surgery.

We sadly lost my father-in-law 15 years ago so she has lived alone for a long time. She has a multitude of friends, but of course they are mostly her age and certainly can’t come take care of her. Billy has two younger brothers and their wives who live close to her in Maryland. For assorted valid reasons none of them was able to adjust their schedules to stay at her house. Billy and I reassured her over and over that we would come and be there. She just needed to book the surgery so she could get past the terrible pain she was in. She scheduled it for July 1st.

And then….life got a lot more complicated around here and I just felt I couldn’t leave town right now. Too many people relying on me. So that left it all to Billy. He decided to take a full week off and be there from the surgery through the first few days at home. With some trepidation I sent him off on his mission of mercy. I say trepidation because he hasn’t spent that kind of time with his mother, alone, in many, many years. I was not sure he was up to the task. The last time she had surgery, on her shoulder, I went for two weeks. I well knew what he was facing.

Because we have always gotten along I have been willing to spend more time with Mom than most daughter-in-laws would ever think of. We have travelled extensively together. A year after Dad died she was invited on a trip to Chile with friends and she invited me as her companion. It was an amazing trip! And what a hilarious reaction from the Chileans we met. Apparently, it is not appropriate for a married woman to travel without her husband. And a mother-in-law is considered a Brooha, a witch! We still laugh about that. Even though I was the youngest one of the group we had a ball making memories and lifelong friendships. 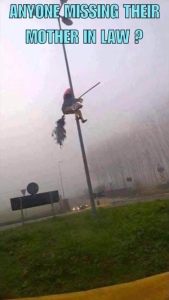 A couple years later I invited Mom and two of our friends on a trip to Italy, Greece, and Turkey, organized by my Methodist Conference, following the journeys of the Apostle Paul. Life-changing! At least once a year we travel together to Florida to visit our dear friends and traveling buddies, Olivia and Keith. We even made a Thelma and Louise road trip to Texas, taking the scenic route, seeing as many sights and visiting as many people as we could along the way.

Of course my husband is quite happy for me to entertain his Mom, but it means that all those trips are not time HE spent with her. So the thought of him spending a week playing nurse maid was actually humorous. I would have loved to be a fly on the wall. And when he dared to complain about what a difficult patient she was, or how she talked and talked and talked while he was trying to watch TV, I just had to chuckle to myself. Yes dear…I know. Been there, done that. But then, what did she have to put up with? His selective-listening? Nothing but sports to watch while she convalesced? His cooking, or lack there of?! I’m thinking it was a mutually frustrating week.

Of course all good things must come to an end, and so Billy came home after nine days with his mother. He gladly turned over the reins to some Raines grandchildren. College kids home for the summer, great kids both, Tommy and Camden will stay nights and days with her for the next week or so and she will love it. But as I suspected might happen, I think Billy and Mom are missing each other. I think they gave each other a gift…..the gift of time that rarely happens at this stage of life. I think they will both look back and cherish it. That’s what I’m thinking. 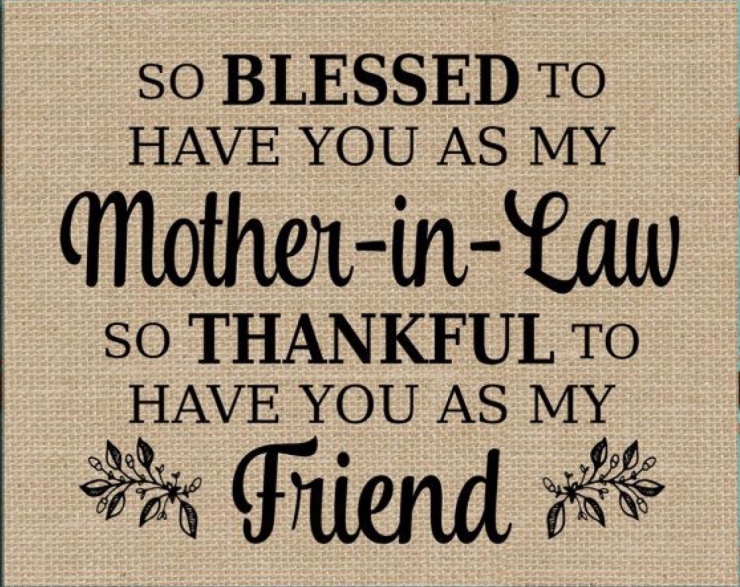