It’s been a grandboy week. My daughter has to travel for her job on average about once a month, though for some reason it seems to come in spurts. We’ve had them for three nights, and we will have them again next week for four nights….while mommy is makin’ the bacon.

Last summer we were still in an apartment and my daughter and boys lived right down the hall. It was a crazy time. We originally moved there as a “gap year”, a pause after the big, old farmhouse. We were planning to use that year to reset. The idea was an apartment would offer us a time to have no responsibilities, no house to take care of. We would live quietly, simply while we thought about our next step. We had been there for about four months when Ashlee and the kids moved back to North Carolina, into an apartment on the other end of our floor. It was like we owned the place.

We wore a path between their apartment and ours. Not only were we helping with the kids, but we were also walking their dog, Holly. Ashlee couldn’t leave two babies to run three floors down and take the dog out. And loading two little ones into a stroller for that trip several times a day was way too much for all of them. By default we became the dog walkers. All the neighbors became well-acquainted with our little troop. Caiden was at his noisy 2 year old best, and Holly was not a very congenial apartment-dweller. So much for our quiet, simple life. 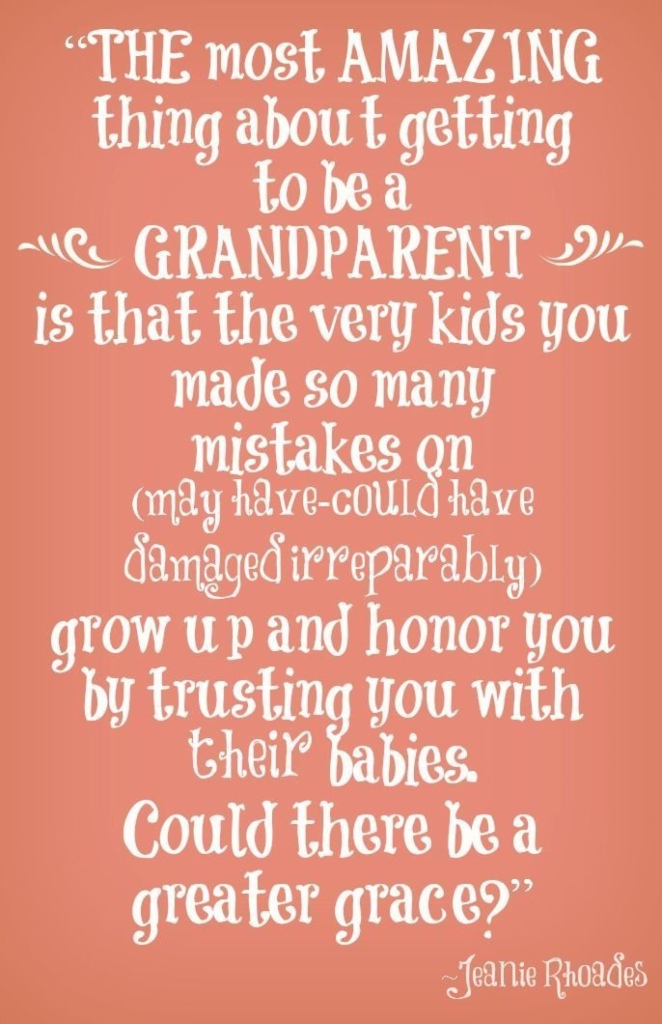 Because there was not an immediate opening at the preschool for Caiden, then two, I ended up keeping him at our apartment three days a week. I would bring him home after the morning dog walk and we would spend the day playing, reading, eating, and napping. (I miss those naps. Nothing more delicious than reading a little one to sleep and then dozing off yourself next to his little warm body.) Billy was usually still home in the mornings when Caiden got there. One morning Caiden innocently asked, “GB, where you going?” And Billy gave the silly answer, “I’m going to make the bacon.” (That’s my hubby in a nutshell, always ready with a witty comment.) For some reason Caiden was perfectly content with that answer. So when Ashlee started traveling for her job we would tell Caiden that mommy was going to “make the bacon”.

Fast forward to this summer and we are still using that phrase. And the sweetest thing happened today. I had to take him to the pediatrician for a sore throat that thankfully was not strep. At the doctor’s office he was sooooo good. Absolutely charming. This is notable as this child is the very definition of busy, inquisitive, loud, BOY! As a reward for such angelic behavior we swung through “Old McDonald’s” for a happy meal. The prize in the box was a Lion King toy, the moment when Rafiki is holding up baby Simba to present to the kingdom. But this darling boy was only concerned about where the mommy lion was. He carefully searched the box because “he needs his mommy.” This was really bothering him. But finally he looked up at me and said, “NeaNea, is his mommy makin’ the bacon?” Well, sweet boy, hmmmm, yes she is. Because all mommies work hard for their babies. Whether they are working at home or out in the wild, mommies work very hard for their little cubs. And I’m so very lucky to get these moments with my little man while his mommy is makin’ the bacon.

4 thoughts on “Makin’ the Bacon”